A Most Beautiful Sight

A new school year, a retreat in the mountains, new faces, new ministries, new stresses. The same God over and through it all.
Hard to believe that a month of school has already come and past, a little hard to believe how quick time is now passing and a little hard to catch a mental grip on everything as well. Such is the importance of slowing down sometimes I suppose. Catching your breath.
Here's some thoughts from the SWD retreat a couple weeks ago, a moment where I was able to catch my breath during one of our evening services.

The ground was cold and hard. Scattered all around were pine needles, small stones and old coals of fires from days gone by. The ground sits by the shore of a lake that is beautiful but not unlike any other lake in the area. The air is quiet and it is cool. Before long footsteps lightly shake the the ground, their sound like a soft drumbeat breaks the silence of evening solitude. They stop near the fire. A pair of eyes surveys the land, the small fire pit, the firewood nearby. Soon the sound of an axe splitting wood, and, when enough has been cut, two hands gather dried grass and small twigs from the earth. A small teepee is formed on the ground with the grass, twigs and a few choice pieces of cut wood.

A match is struck and brought near the twigs, but a light breeze extinguishes the flame. A second match, this time it is sheltered by a spare hand. Held near the kindling it soon sends it alight, and with a controlled breath the small flame soon engulfs the teepee and the fire has begun.

The sound of crackling wood and needs catches the attention of several more people, and as the time comes, soon a large group is gathered around that fire. They sit with a quiet expectation for what is to come. And what is to come? The sound of guitar strings reverberating in the night. Two hands carving a rhythmic beat into the air with a single drum. The voices of many ascending up and up and up into the sky quickly growing dim as the sun wanders further out of sight.
Those voices, that music, they are an offering of praise. Its not a lot given; no light show, no moving, rotating, extravagant stage, no pedal board for the guitar. Just people gathered on the ordinary, cold ground, surrounding the fire, lifting their voices and catching the moment.

I suppose that if that ground could have spoke, it may have often complained of how ordinary it was. Just dirt. Often trampled over, dug into and burned. Nothing really set it apart from other ground. I suppose that if that ground could see it may have often looked up into the sky where the clouds moved and the stars shone out. I suppose that it often must have gazed into night skies and, with the eyes of the people who sang around that fire, watched in wonder at the great expanse of lights, stretching from North to South and East to West, and thought "What a beautiful sight that is".

What the ground doesn't realize, though, is that the stars also, if they had a voice and if they had eyes, may also be looking down upon that ground. And as those stars gaze to the earth and to that place of fire and voices lifted up in worship to the creator, I suppose that, perhaps, they may themselves be looking and saying:

"Oh, what a most beautiful sight that is. Those children of God acknowledging the creator we know so well and yet so little. Those people, so diverse and ordinary united together to worship the extraordinary fulfiller and creator of dreams and holy desire. If only the ground could fully know what sort of wonder it is tonight. A greater wonder than we shall ever be. Yes, what a most beautiful sight that is."


Some photos from the weekend. 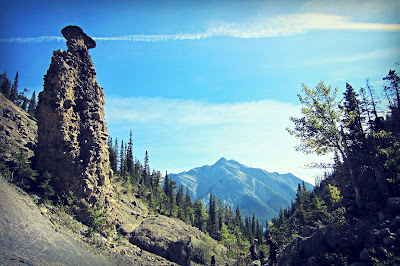 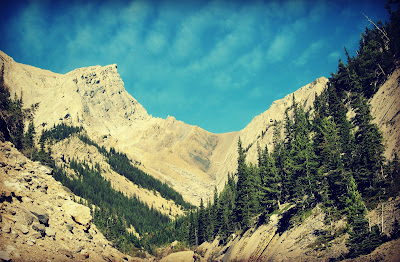 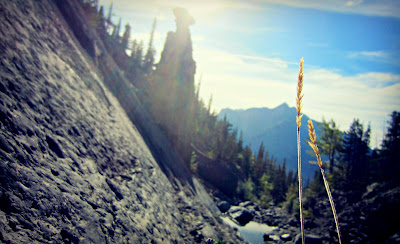 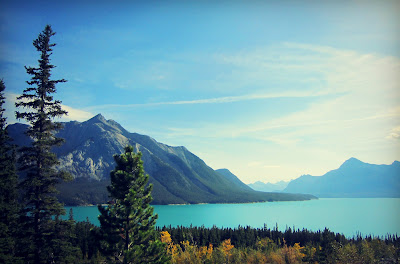