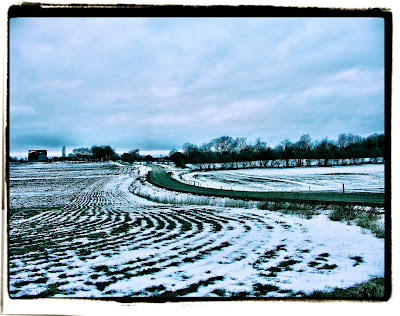 I was thinking, Sunday morning about the effort we make
with the difficult people.
The people who are tough, hardened by happenings
in this life.
I was thinking about how some people are so ready to receive love,
their hearts are just so prepared and ready
for those seeds to be planted
and just need somebody to show them of their importance.
But there are others,
who though they need it just as desperately as any other,
don't know they need, don't think they need
and don't seem to think they need to give it either.
Its easy to give up on these people,
to try kindness once and
if rejected
to move on.

But I also began to think of the fields.
The fields that after the winter are full of hardened soil,
they are rocky,
and you can sow into them,
but its unlikely any seeds with even pass through into the ground
much less take root,
much less grow in anything of great significance.

These are the fields that need cultivation.
A kind word.
Though one pass with the cultivator,
turning the soil and ever so slightly softening,
is rarely enough.
Another kind word, a selfless deed.
Even yet a seed sown may come to little.
Another word, another deed,
another demonstration of their significance.
Perhaps now, after the third pass,
the soil is ready for a seed to be planted.
But perhaps not yet.

The point is
we cannot give up on people after
a first act of love is rejected.
It may take much more than this
to break down what has built up,
to uproot what has been choking out,
to turn the soils and help them to see
that all along they had something underneath
which could be a place
for something beautiful to grow out of. 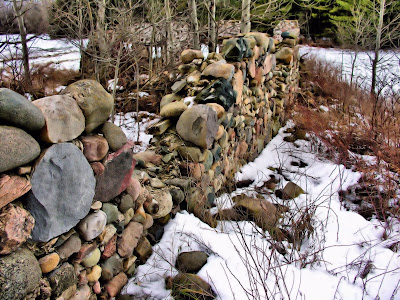 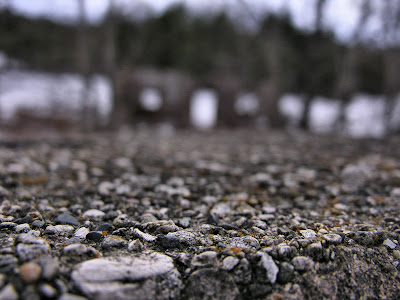 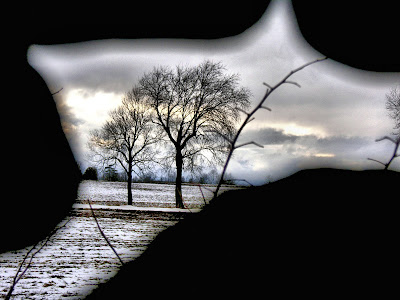 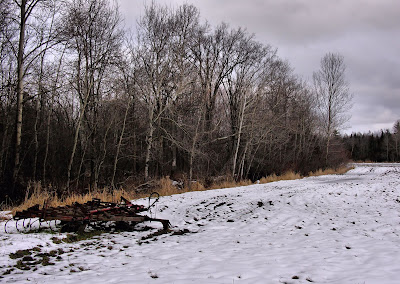 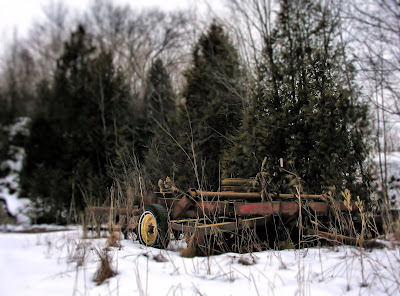 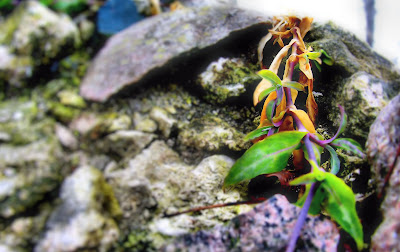 May I remember that every act I make
every word I say,
may be adding to the stony surface of hardened ground,
or it may be a part of cultivating
and preparing a place for seeds to be sown.
May I not give up
because I do not see the results on the first pass.

"Let us not become weary in doing good, for at the proper time we will reap a harvest if we do not give up."
- Galatians 6:9