This past weekend I joined Pastor Raha and his wife, Mapendo,
on a small journey to a town called Uvira.
The main point of this journey was to check up on the micro-finance project in a nearby village called Kiliba.

I will post more about the visit to Kiliba, Uvira and the project later.
But at this time I wanted to show some photos, which I have not done much of so far.
These photos are of the children in Kiliba.
While the meetings with the women were happening I was having a blast with many of the children of the village.
Beginning with one child who was pushing a small toy.
Then there were my four original gangsters who asked if I could take their photo.
Eventually the group grew, and grew until I was being escorted by about 30 children around the village and running to 'there' or 'here' where I would take all their pictures and then they would burst into laughter after seeing themselves on the camera.
The time had to be cut short however when I realized that they were beginning to escort me places
in the hopes of me buying something for the whole group.
Unable to do this, I tried to distract them by teaching them the ever-so-faithful
game of duck-duck-goose,
or cow, cow, chicken because those were the names of animals I knew.
It was a good time.
Here are some pieces of the day. 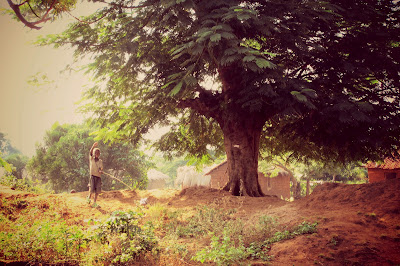 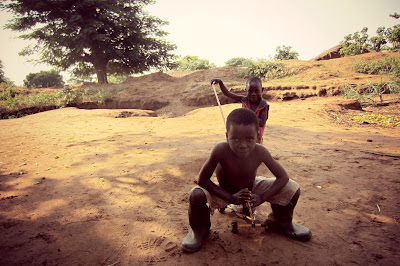 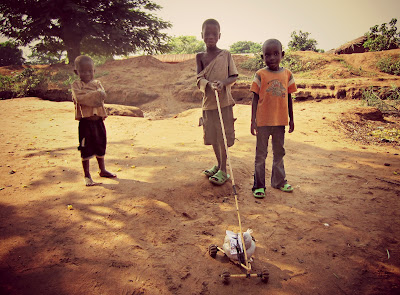 I really wanted to play with that thing. Don't know what it was. 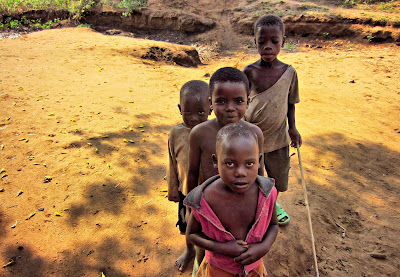 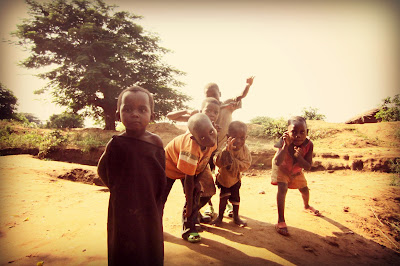 Boy will be boys. And this little girl was one of my favorites. So serious. 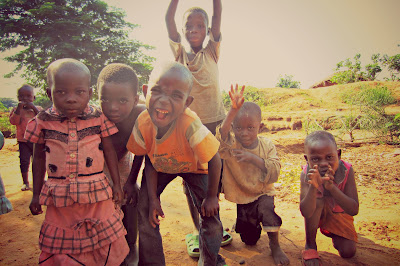 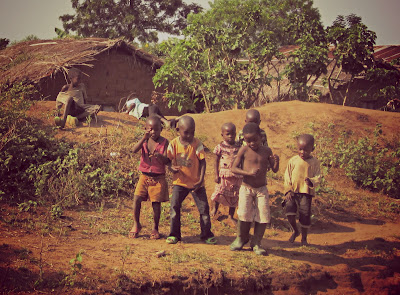 Some dancing broke out. TIA, in a good way. 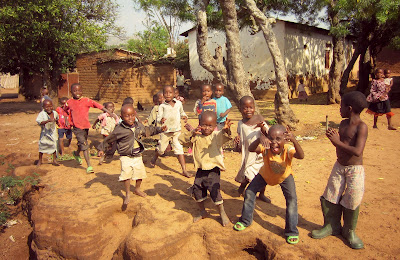 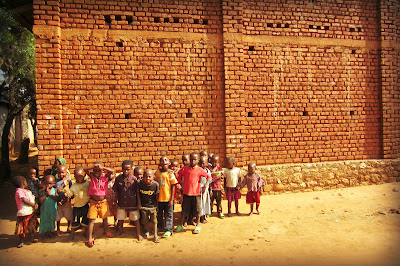 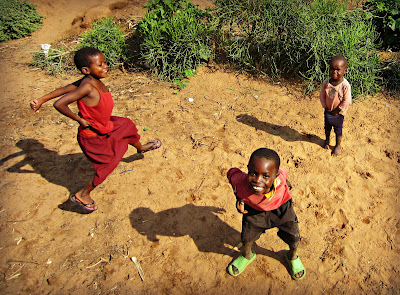 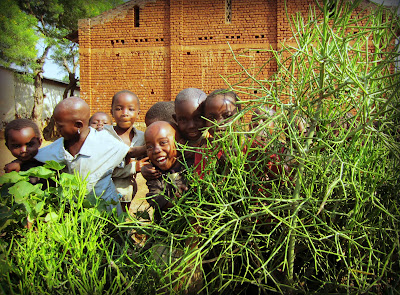 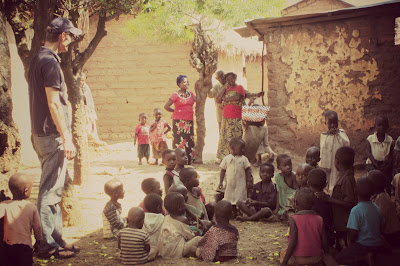 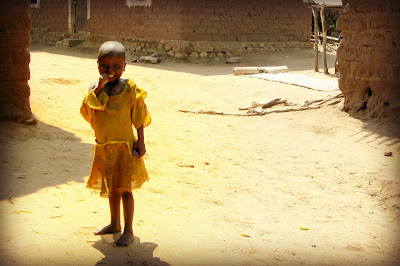 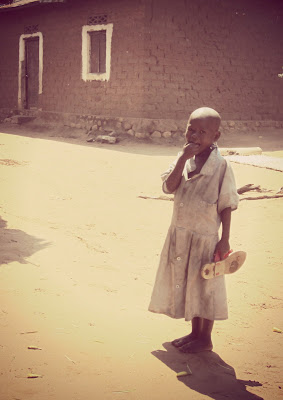 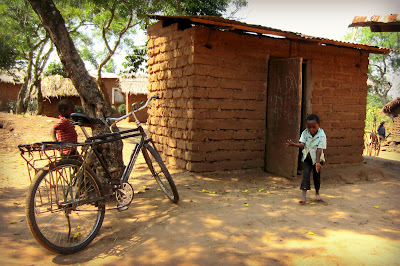 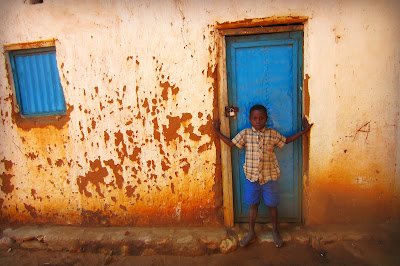 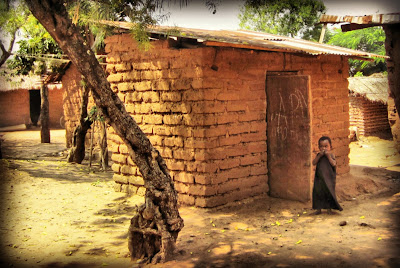 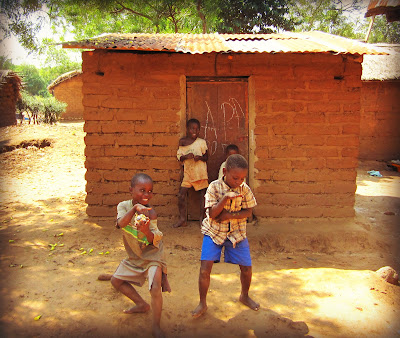