Uvira is a city in South Kivu province resting on Lake Tanganika,
a spectacular lake which borders the Congo, Rwanda, Burundi and Tanzania.

It is an important part of commerce and business
acting both as a vessel of transport and supplying food.
While we were in Uvira, my pastor's wife made sure to purchase some of those fish
which could not be caught in Lake Kivu, which Bukavu lies one.
However the process of buying fish took a bit long as,
when my pastor and I found his wife in the markets,
and the salesmen saw she knew a white foreigner,
they immediately jacked up the price.
So, after being told we weren't to be seen again until after the fish were bought.
So we disappeared into the market, talking about how long women take to shop,
the Congolese men face the same struggle as us foreigners do.
Eventually the fish was eventually purchased though...very eventually,
and they were thrown on top of the car to dry out and we were off back to Rwanda and Bukavu.

But of course I had to have a dip in the lake first. 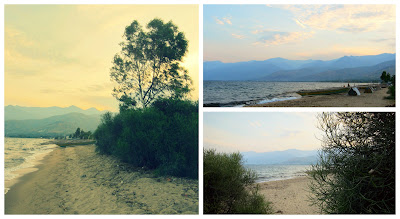 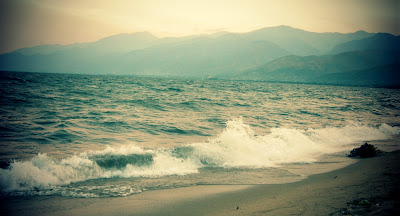