Pastor Raha took me on small driving tour of parts of Bukavu,
showing me some residences of government members,
civil buildings,
a large Belgium Catholic church,
and, among other things, a beautiful place to relax by the lake
and do work if my darn-tootin computer battery lasted longer (yes, yes I know, get a mac).

When first arriving in Bukavu I didn't exactly think of it as an aesthetically beautiful city
but as I see more there are definitely features about it that demonstrate
how even in a busy, crowded and, in some cases, desperate place
the peace of God can still be found throughout His creation
in a tree, in a flower, in the rolling hills and the in the sound of the wind rolling over the water
and the waves lapping the shore;
a song shared by all places around the world where the land meets the sea.

Now you may, perhaps, be wondering now why I am not posting any pictures of the city.
This is because I want to take up a challenge of not taking pictures for the first 3rd of my time here.
A challenge to see culture not in terms of what I deem as picture worthy or ordinary,
but, for the first while, to just see it and not make assumptions about it.

However, with this said
because I enjoy taking photos I'll still post pictures of sites around the guest house. 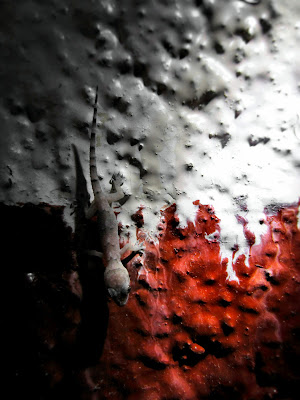 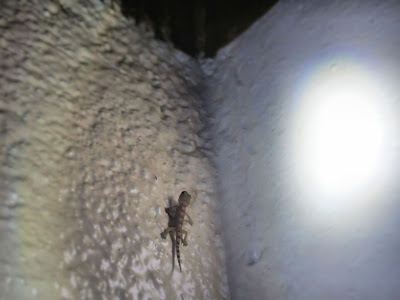 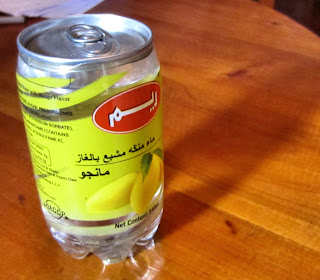 This soft drink with an identity crisis 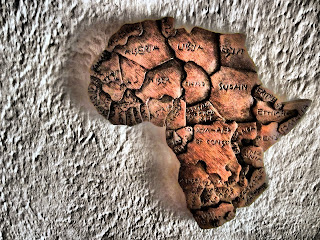 And some African memorabilia 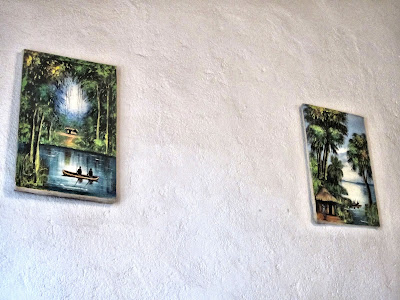 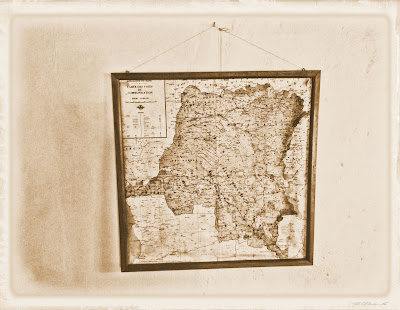 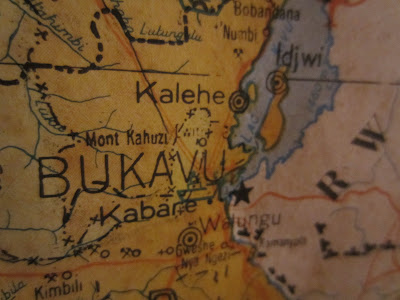 I had my first English class.
It was supposed to just be a day when I would let the students know about the separate groups
that they will be in. But I ended up teaching an introductory lesson anyway,
I have a feeling this would happen, so I was very glad I brought my supplies
even though my computer, which had notes on it, was acting up and wouldn't power up properly...
( I know I know...)
I decided to divide the group of students into three parts, each meeting a different day,
which I'm very glad I did.
Teaching all the students with so many levels of English in one class of 40 people = ineffective.
Its too slow for the advanced and too quick for beginners,
so hopefully this strategy will work.
I look forward to smaller class sizes (about 12, 20 and 10 roughly)
and then getting to know people a bit better as well.
An answer to prayer as well, my Swahili teacher,  Oscar, a well educated Congolese national,
also offered me some resources as well that he has used to teach English.
He also informed me that most Congolese also teach English through their four years of high school,
something I did not know and explains why so many people have a basic knowledge.


I hope to do what I am here to do with excellence,
but must remember that doesn't mean the same thing as not making any mistakes.
Posted by AndrewKlump at 04:16