Another part of my amazing weekend.
Saturday morning I attended the wedding of an American girl and a Congolese man.
The ceremony was held in a huge catholic cathedral planted on a hill overlooking the city and tucked amidst small groves of bamboo, pine and palm.
Despite many frustrations leading up to the wedding, it was a beautiful event.
I'm thankful to have seen both the marriage of a man and woman of two cultures,
as well as the mysterious beauty of the almost strange marriage of Catholic tradition
and Congolese culture.

As the church choir sand, you could hear the African voices and they were not able to hide the distinctive free rhythm and patterns of song that seems to flow through every person here. But within the songs they sang you could also hear the tradition of hymns over the ages sung by monks in monasteries and by medieval choirs. It was like you could hear the ringing of church bells across the European countryside as their voices rose and descended with a strangely conservative freedom. 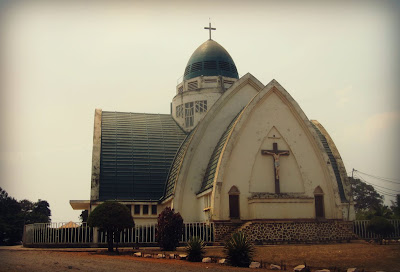 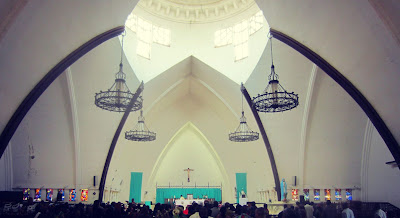 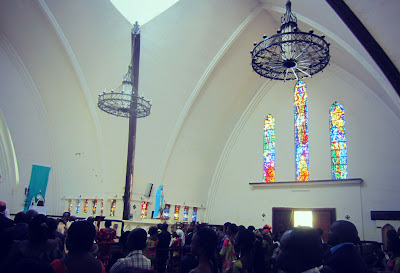 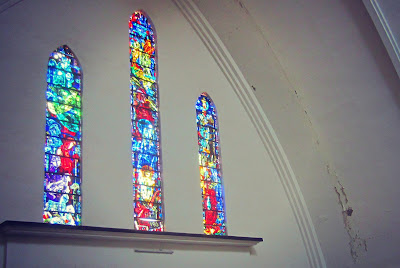 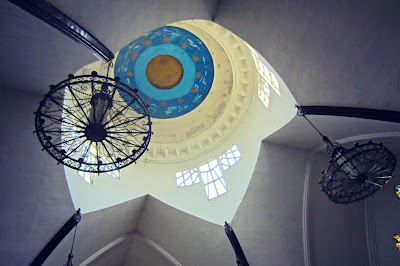 While at the wedding I also made a point to get to know a few Europeans that were also there.
I had a good time getting to know them and enjoyed the reception with them as well that night, enjoying hours of dancing with the people there, learning a few Congo moves and laughing at a few awkward situations that came up.